The Power of the Blood of the Lamb 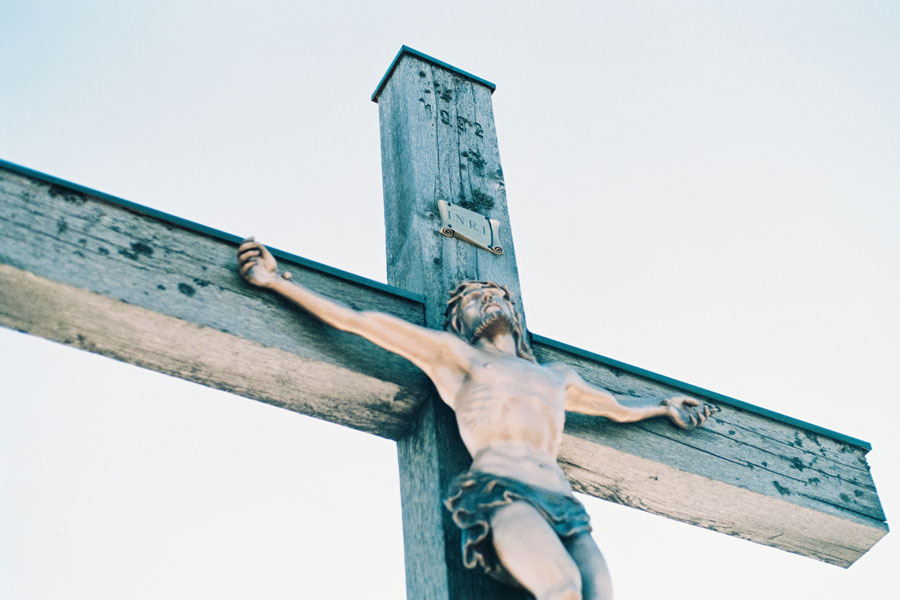 It is fascinating to contemplate the power we, as Christians, have over the forces of evil when we call on the blood that Jesus, the Lamb of God, shed on the cross. The blood dripped down His head, His hands, His body, and His feet forming a pool of blood at the base of the cross. That blood had the divine life of Jesus contained within it and it is as alive today as it was on the day He hung on the cross.

I used to wonder what people meant when they “pleaded” the blood in prayer.  I read an explanation by Jack Hayford which cleared it up for me.  He compared it to one standing in a court of law when the judge asked, “How do you plead.  Guilty or not guilty?”  Anyone of us would have to plead guilty of numerous charges of transgression against God’s holy, righteous standards; yet, because Jesus took those sins on Himself we can plead, “not guilty.”  Is that not an awesome thought?  All our sins nailed to the cross!  All of our sins heaped on Jesus, the Christ and redeemer of those who would accept His blood sacrifice.  He took what should have been charged to me and paid the price for my transgressions.

It has taken me years to begin to grasp the magnitude of what Jesus did for you, as well as me, and for anyone who would accept Him as a substitute for their sins.

Jesus, the Christ, provided the eternal conquest of Satan whose accusing voice of condemnation and guilt is swallowed up in the triumph of Calvary.  We over come by declaring our faith in that holy blood sacrifice.  We can rejoice that according to Col. 1:13 we are delivered from the power of darkness and into the kingdom of the Son He loves.  Our constant heart cry should be to stay fully motivated and equipped to walk in this provision and to be bold to avail ourselves of the anointing He passed on when He said, “Greater works will you do than I have done.” (John 14:12).   My mind can not comprehend this statement.

We have a blood covering that we can proclaim and declare when the arrows of Satan start to fly in our direction.  I personally am just now learning to pray that God will manifest the power of the blood over the needs I bring to Him in the way that will bring Him the most glory.  I have to admit that previously I often prayed what would make me the most comfortable.