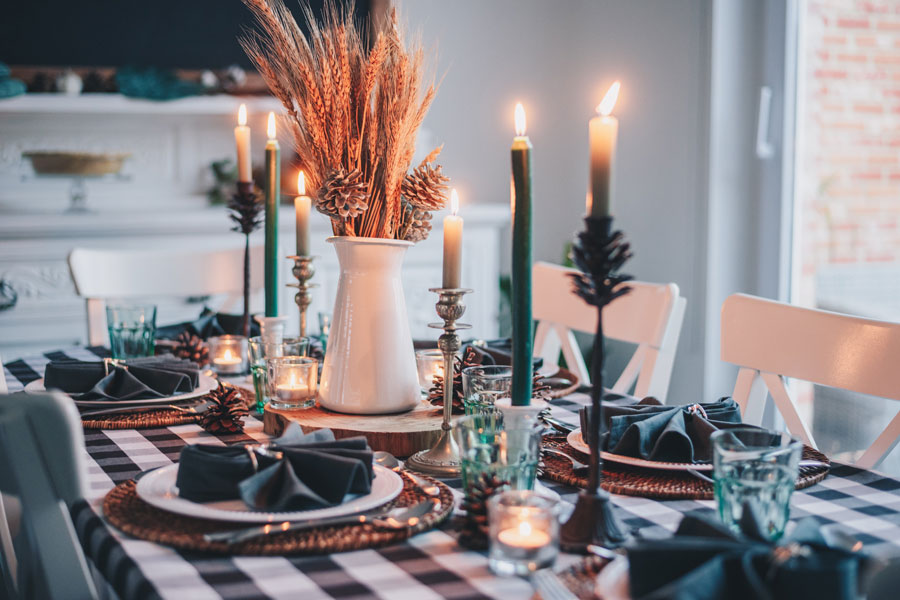 As we think about the holiday of thanksgiving, I want to focus on a different aspect.

As we cultivate Godly hearts containing His principles, we find we learn to cast aside the temptation to follow the instincts that rise up to blame others, to judge and/or to act out of our fleshly nature. You will get bigger on the inside than you are on the outside.

This Thanksgiving, I am grateful that He is highlighting what is in my heart that does not line up with His principles for Godly thinking and reacting. He shows me in a flash thought when I am acting out of the outside rather than the inside which has been trained to follow His principles for timing and reacting to life situations. For this I am very thankful even though it reveals my spiritual immaturity.