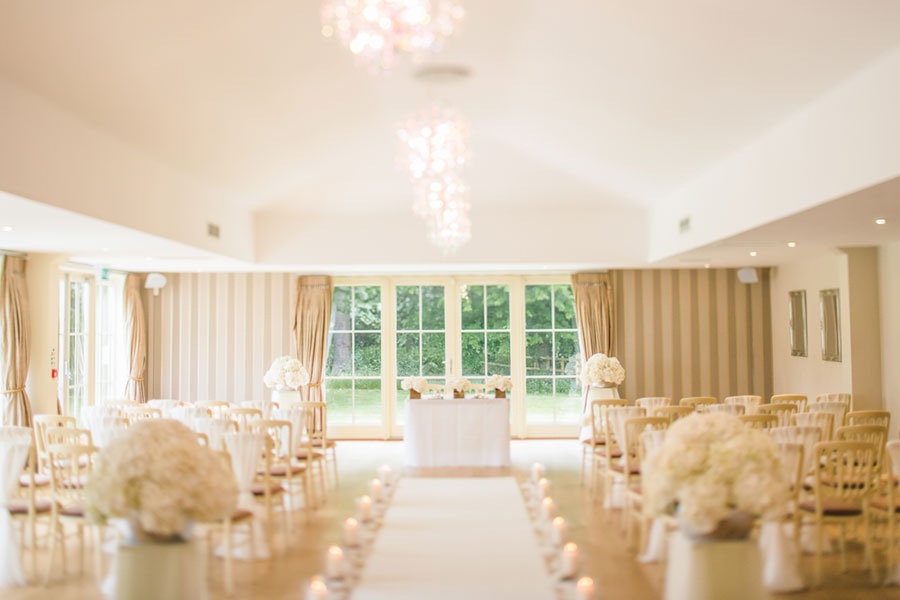 “How shall we escape, if we neglect so great a salvation? “This salvation, which was first announced by the Lord, was confirmed to us by those who heard him. God also testified to it by signs and wonders, and various miracles and gifts of the Holy Spirit distributed according to his will.” — Hebrews 2:3 (NIV)

An invitation was first issued to all mankind at the cross as Jesus’ death provided the blood sacrifice, which God requires as payment for an individual’s sins. We have been focusing on the blood sacrifice and the provision for salvation it provided to those who would accept His invitation, which He issued to all mankind at the cross including a place at His marriage feast (supper of the Lamb).

When we are invited to an earthly event it is “time sensitive,” often requiring an RSVP (response).  If one fails to respond, the event passes and the opportunity is lost.

Jesus’ invitation is not time sensitive. It stays open to an individual for years, but it may get lost in the busyness of life. If a person does not respond, the invitation is recorded as “No” at their death. Then, it is too late. Their destiny is sealed.

Jesus’ invitation for salvation ultimately culminates in a glorious party referred to in scripture as the marriage supper of the Lamb, where the heavenly bridegroom (Jesus) and His bride (the true believers from all the ages) celebrate.

“Let us be glad and give him glory! For the marriage of the Lamb has come and His wife has made herself ready.”
— Revelation 19:7 (NIV)

Just as an intense preparation proceeds an earthly wedding, so we prepare for the marriage supper to the Lamb of God. Let us be eager to get rid of any dirt (sin) that would stain our wedding garment.  We will rejoice and give Him glory as we celebrate at the marriage supper on that great day.