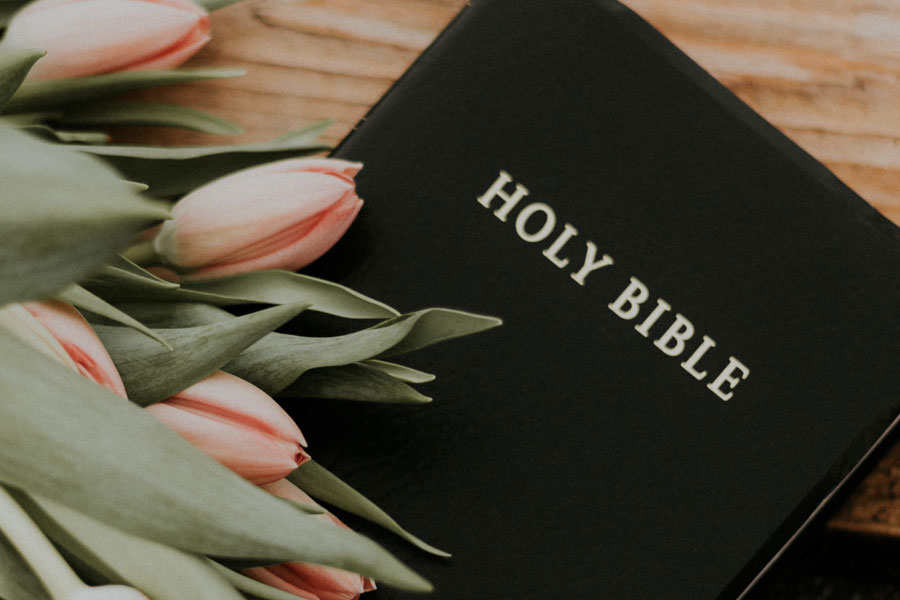 There are many examples recorded in Scripture where faith was the key that moved the hand of God to pour out His provisions. There are a number of stories of healing where Jesus said,
“Your faith has made you whole.” Sight was restored, the paralyzed could walk, bleeding was stopped, lepers healed, the lame leaped up and stood erect. Their faith was ignited when
they encountered Jesus. When He spoke the word they grabbed hold, believed, and received. This should inspire us to do likewise.

Faith as a Belt
God has provided a belt of truth as part of the believer’s armor (Ephesians 6:14). The belt of truth is His word wrapped around us instead of the misconceptions, lies, and marginal half truths some of us have accepted as truth. We can not pay attention to Satan’s distortions and God’s truth simultaneously. We are to embrace God’s truth. “Your word is truth” John 17:17b Belts in the natural hold our garments of clothing together. Let us be mindful of the need to wrap ourselves in Biblical truths and keep the belt tightly around us. Scripture is the test of truth.

Faith as a Shield
Faith is also refereed to as a shield (Ephesians 6:16). It is used to extinguish the fiery darts shot at us by our enemy Satan. When he comes with his lies, accusations, and overwhelming problems we are to hold up the word of God as a shield. We can not pay attention to Satan’s distortions and God’s truth simultaneously. We are to embrace God’s truth as revealed in His word. Jesus, himself quoted Scripture to Satan. (Matthew 4).

Faith as a Breast Plate
A breast plate offers protection (I Thessalonians 5:8 and Ephesians 6:14).