Walk Into Your Fears 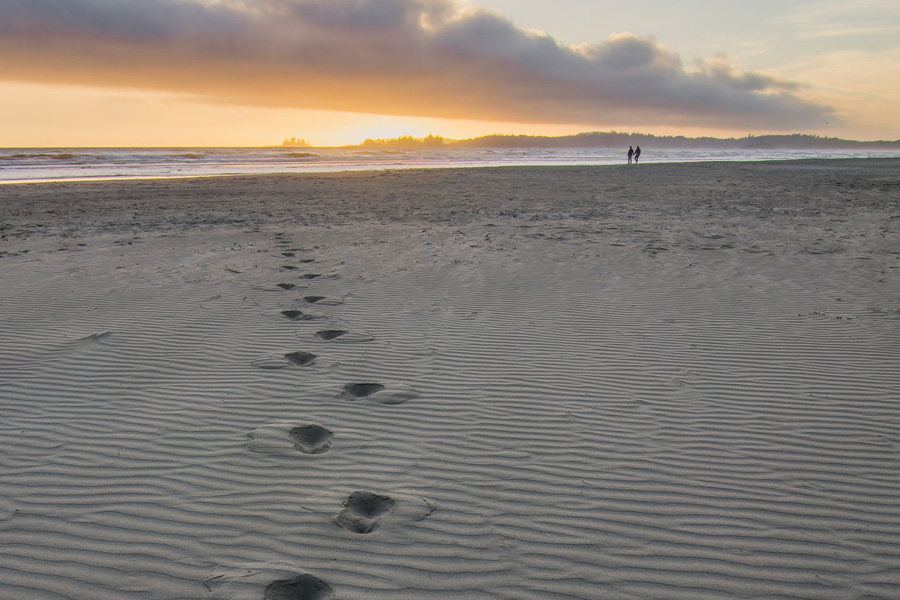 “Do you struggle with fears? If so have you ever tried to identify the root of the fear?”

Our Scripture passage relayed how the children of Israel were told to go up and possess the land. The message from the Lord was, “do not fear or be discouraged.” Go!

The people had certainly seen the Lord move on their behalf many times including the crossing of the Red Sea, food and water in the wilderness, and guidance with a fire by night and a cloud by day to name just a few. They came up with their own plan – send out spies to search out the land. Even with the good report the spies brought back and the evidence of fruit from the land the people rebelled. They still would not go up. They fell into fear, complaining and rebelling. The root was lack of trust.

“For God has not given us a spirit of fear but of power and of love and a sound mind.” Fear is not from our Father so it has to be planted by our own thoughts or triggered by our enemy Satan. — II Timothy 1:7

Recently, I saw a checker in the grocery store with sunglasses and a magnifying glass around her neck. As a nurse, I was trained to observe the physical. This would indicate something wrong with her eyes. I have been privileged to see several people with eye problems healed and I felt the urge to ask her what was wrong and offer a quick prayer for her. (No one was behind me in line). I let the fear of, “what will she think,” override the prompting. I did not walk into my fear. I repented later in the car and considered going back, but knew I had lost an opportunity to take the name of Jesus into the marketplace.

Whether or not she had a serious eye problem, I think she would have been touched that a stranger was moved with compassion for her. I have determined to act on the nudges I get and remember what the Lord has done in other situations when I have walked into my fear rather than letting my fears walk all over me.

I encourage you to examine the root of your fears and determine to rule them rather than then rule you. Walk into your fears.