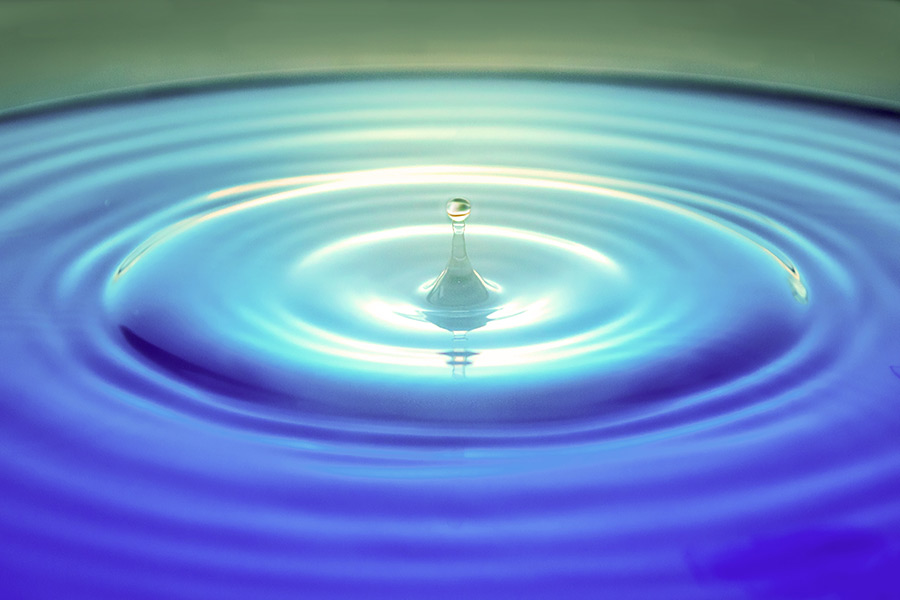 You will recall the account in Genesis 12:12-20 where Abraham told Sara to say she was his sister. He was afraid that his life would be in danger because she was so beautiful an Egyptian would kill him to take her. Sara was his half sister so some would call this a little white lie – maybe not so bad! My husband thinks that the Lord must have turned back the years on Sara’s physical appearance as well as her reproductive ability when he made it possible for her to bear a child in her old age.

In Genesis 26:6-11 we see Abraham’s son, Isaac repeat the same mistake when he said Rebekah was his sister and not his wife. Both Abraham’s and Isaac’s lies were discovered and challenged by the ruling authority. The Pharaoh in Abraham’s case and the King in Isaac’s case.

This tendency to lie gained a foothold in the family. I don’t know if we would call this a familiar spirit but the tendency to lie took hold in the family either by example or by Satan’s influence. I believe it is accurate to call it a stronghold. It was subtle and as strange God did not punish either man at the time according to any scripture I can find.

Now enters the sons of Isaac, Jacob and Esau in this web that had been set up. We recall the familiar story of the deceit of Jacob in pretending to be Esau and receiving the blessing that was intended for Esau who was the first born. Their mother Rebekah was very much a part of this, in fact she suggested it. Genesis 27:19 recounts that Jacob lied and said he was Esau. So here we see that stealing was added to lying as Jacob stole his brother’s birthright through the lie he told. The unchecked sin grew.

If we read further in Genesis we come to the story where Jacob was deceived by the man who would eventually become his father-in-law.

The point I want to make out of this thread of family history is that the sin of lying grew and eventually Jacob drew back to himself deceit – just as he had sown with his father Isaac when he claimed a false identity. Jacob woke up after his wedding and discovered the veiled lady he thought he had married was indeed her older sister and not the one his heart sought – another concealed identity.

The law of sowing and reaping came into play here. Galatians 6:7 Jacob reaped back into his own life exactly what he had sown years earlier.

We also see “the sins of the father’s visited to the children to the 3rd. and 4th. generation.” Numbers 14:18

In this example it started with Abraham who lied, then his son lied and then the whirlwind eventually came down on Abraham’s grandson after he lied and stole. The sin grew. Jacob’s reaping was having to work a total of 14 years to pay for the woman he loved even though he was allowed to claim her as his wife seven days after the wedding to the older sister.

The message here is for all of us to continue to invite the Lord to shine His spotlight on us to reveal to us any behaviors we may have that will come down through the generations if left unchecked. Let us walk in the freedom Christ provided for us as we stay on guard against sin.